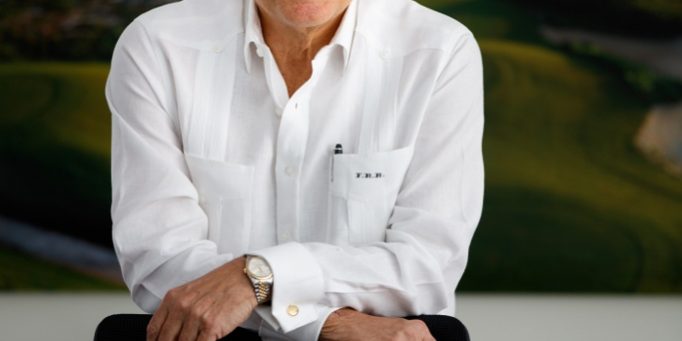 “With this I do not mean … and I told the President of the Republic in front of all the associations two weeks ago: I do not want to pressure, what I want is for him to define, either it will open or it will not open. What we cannot do is be in limbo ”.

With these words, businessman Frank Rainieri, president of the Puntacana Group, made clear his interest in the Government establishing the date for the reopening of tourist activity in the Dominican Republic, suspended as a result of the health crisis associated with the covid-19 pandemic.

He announced that Punta Cana already has some important reservations with a group from Panama that is coming to the PGA. “We have a group of 200 rooms in January and another for Easter (next year). Life begins to feel alive, but, naturally, the most important thing is to say if it is going to open ”.

He recalled that there are millions of people in Italy or Spain who depend on tourism.
In the case of Germany, he emphasized that he proposed to prevent tourists from leaving in May and two weeks later he spoke of a green belt in Europe and now he is speaking of long distance.

Medina approves the construction of the Bavaro International Airport
July 28, 2020