Spain reactivates and seeks a boost in foreign tourism 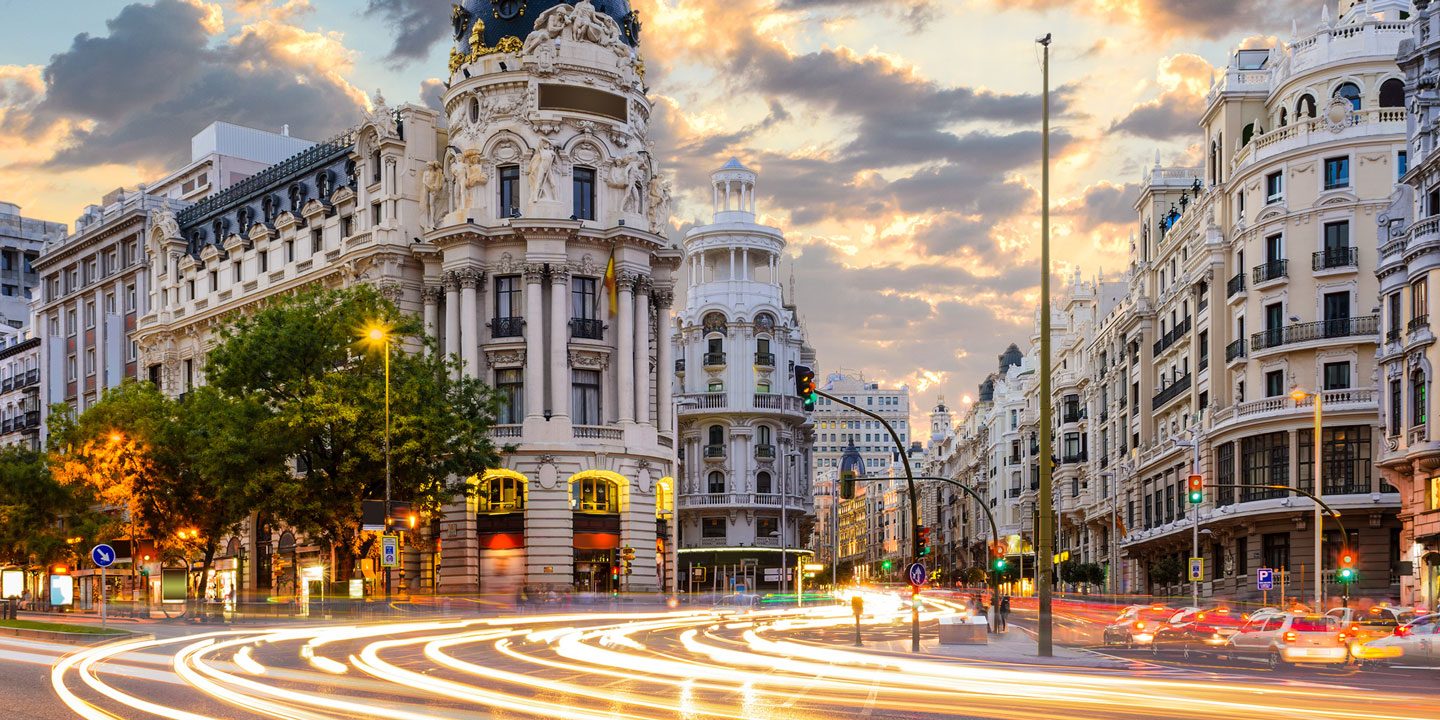 After these difficult times it is time to reactivate tourism.

With the coronavirus pandemic in decline, Spain took new steps towards economic and social normality on Monday, with the partial reactivation of Madrid and Barcelona, its two main cities, while the Government tries to promote the return of foreign tourism, one of the largest source of income in the country.

After eight consecutive days with less than one hundred deaths a day and less than five hundred new cases each day, the whole country is already in full disarray, with almost half of its territory in the first phase and the other half (47%) in another. more advanced.

Daily deaths from coronavirus fell today to 50, from 70 yesterday, to a total of 26,834 deaths, according to the latest data from the Ministry of Health, which lowered the figure by 1,918 after a review of the accumulated figures.

These figures make it possible for the Government to have a more optimistic outlook for the future and allow itself to assess the flexibility of some deadlines or measures considered essential a few weeks ago.

TERRACES IN MADRID AND BEACHES IN BARCELONA

Two of the Spanish cities most visited by foreign tourists are Madrid and Barcelona, with more movement today in its streets to which bars and restaurants could take their tables to the street (terraces).

According to the employers’ association of Hoteliers of Spain, in phase 1, which was also added this Monday by the region of Castilla y León, bordering Madrid, they opened 15% of the terraces.

The terraces have a capacity limit of 50% and a maximum of ten people per table, groups that are expanded to 15 people in phase 2, in which the premises are opened to 40% of their capacity.

Small businesses were also able to open today without restrictions in those areas and in Barcelona, in addition, the beaches reopened and next to them the popular beach bars, known as “chiringuitos”.